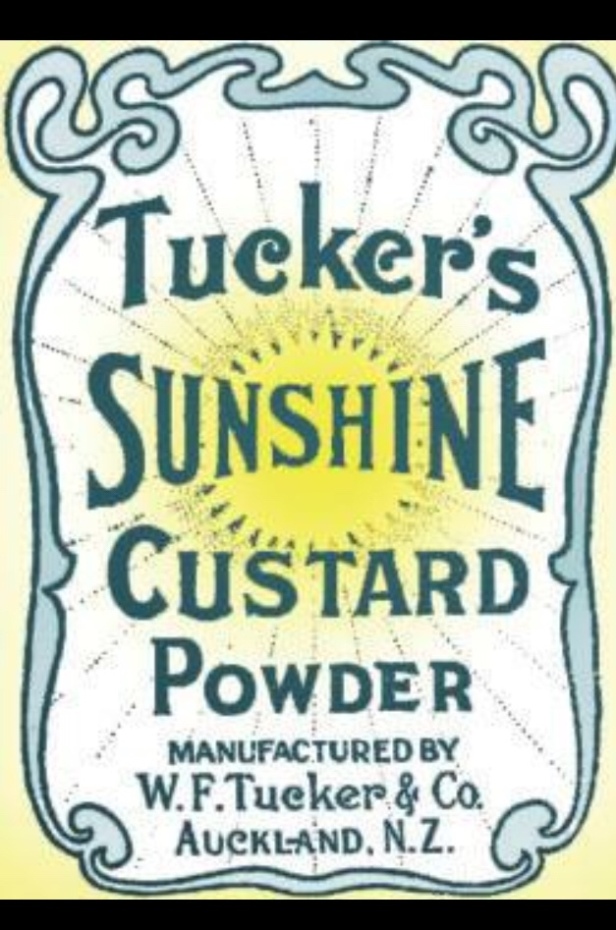 As I write this, Thanksgiving is a few days away. But yeah this is a Christmas post.

An only child, it was often us three (my parents and I) against the world. When my mother had sudden unexpected heart problems in her 30s, it explained a lot: the reason why she was winded, did little to no house chores, and had to be removed from an amusement ride because she turned red in the face. BEET red. The teenage boy who called that one was on the mark.

This operation put her out of work for a while. When we thought she was healing, she went near-comatose on us and it was found she contracted something nasty from a blood transfusion. Add to this the fact that my father’s foreman job at the factory simply ended when the factory shut down. He found work but we were struggling.

This is the year I stole corn and potatoes from a nearby farm. It was always at night that I did this and I’d hurry home with lumpy vegetables under my clothing. No one ever asked in the morning where that food came from that was piled on the table. We often shook things into our hand in those days and if it didn’t crawl away we ate it.

I knew we couldn’t afford a tree. My cousin and friends and I trekked across a field to find one. Equipped with a dull axe and a rusted handsaw, we ducked under barbed wire, braved the bull that liked to chase us, and moved into the woods on the other side of the pasture. In no time we had that tree lugged back to the living room and set in an old tree stand.

This is the closest stock image I could find on google which approximates what it looked like.

Together we decorated it from a rat-eaten box of stuff I found in the attic. Soon it was blinking with color and elongated 1950s bulbs were catching the light.

The tree had soft branches and pine cones, small ones throughout. It had berries too. I suspect a vine was entwined throughout it. It was tall and thin, and even had a brilliant bird nest inside, abandoned and empty. I found an ornament to place in the nest which reminded me of an egg even though my friends wanted me to remove the nest, berries and cones.

Many years later, my cousin said “Remember that tree we cut down? Ugliest tree I ever saw.” She had a good laugh but I wasn’t laughing. I have very fond memories of that 🌲.

How interesting that to her, the tree was a joke and to me, a lesson and a gift.

We were big on homemade stuff. My mother was a Girl Scout leader and every year we made paper chains, folded a Readers Digest into a tree and painted it, and painted coffee cans black (we punched holes with hammer and nails and put a candle inside like a night sky. Our Christmas jackolanterns. 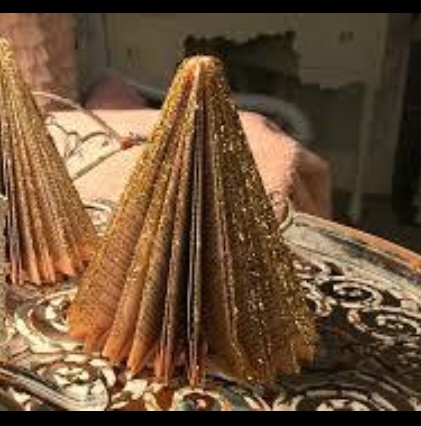 These are stock photos.

We had a plastic tree when I was quite young. How the house didn’t burn down, I don’t know. The branches had colors on their metal tips that corresponded to the colors on the trunk, otherwise a large branch might end up st the top where it created imbalance. I did this for fun and got chuckles from my father seeing the longest branches on the top where I’d stood on the hassock to place them. After the chuckle, I’d put them back in the proper slot.

One year the tree was too close to a vent. “Well look here! All the branches in the back are melted!”

So every year we tried to hide the malformed melted ones in the back.

There are no pictures of this stuff. This was long before iPhones.

That’s me in the wooden sleigh my grandfather, a carpenter, made long ago. The house is long since torn down.

Looking back, it’s not the holidays that off unremarkably that stay in memory. It’s the ones that were a bit off.

Here I am, pleased by something as simple as a box of crackers.