Curious, isn’t it? Who thinks these things up? Currently on WordPress, “Daily Prompt” has bunted the word ‘cur’ into the blogosphere and suggested that Bloggers run with it.

But cur is such a depressing word. I don’t want to write about what is called in interwebs-land:

“the lowest class or rank of stray mongrel or pariah dogs.”

Wow, I didn’t know we were assigning dogs class systems. And because I can’t concur with that assessment, I’ll suffice to include a few links about so-called ‘curs’ at the finish of this post, for your perusal. Now to change gears. So to speak.

DAISY update, as of this writing, Daisy is reunited with Stacy!

I want to tell you about a friend of mine whose dog is in danger. When Stacy moved to New Orleans, it was an adventure, because his dog Daisy accompanied him on his journey. Now Stacy is lost without Daisy, who accidentally wandered during the move…Please share heavily, (you may have to cut and paste the images) particularly try to share somewhere, anywhere, in the New Orleans Zip Code: 70116 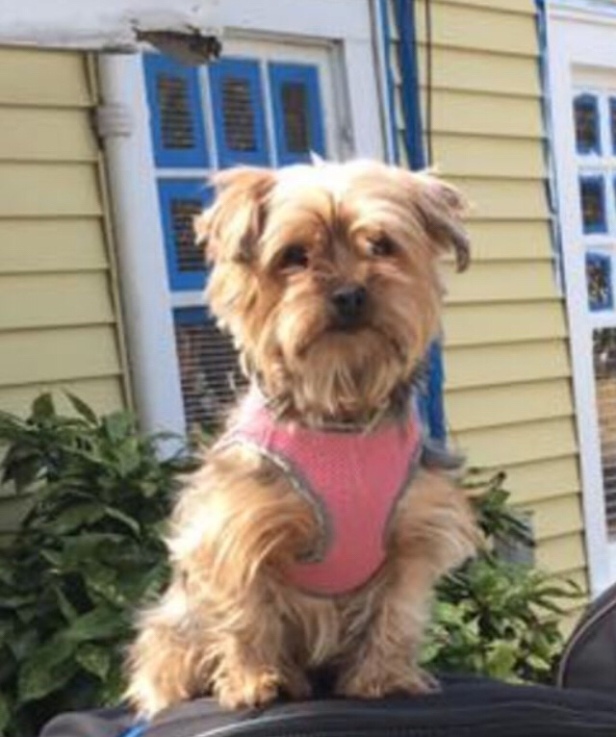 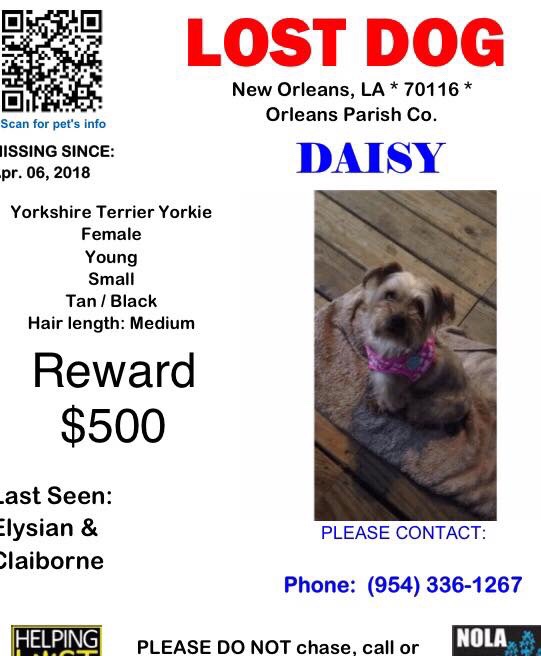 Stacy has gotten false leads and mean pranks have occurred too; it’s also rumored the dog has been seen in a homeless population. A reward is offered, and if one contributes to the GoFundMe (set up as reward money) I’m told the reward may not be necessary and if not, monies would be returned. Here is the GoFundMe:

AND NOW BACK TO THE CUR PROMPT

As a teen, I used to rescue strays. It was an event that recurred with disheartening regularity: We’d drive by and see yet another accursed canine tied to the dog pound fence. At one point I’d rescued and was living with four at one time. Note-Currently I have one!

Many of these dogs – (I didn’t think of calling them the dog slur: cur)- had seizures, were blind, had a behavior that was undesirable, or simply grew old and discarded.

Luckily, my father was no curmudgeon, and allowed the dogs till their demises.

I’m going to try and list their names, with some degree of accuracy:

To name a few:

The other chihuahua, blind, also trembly and elderly who did not live long. He walked off a curb and into a moving tire. I still blame myself. My father said he committed suicide. He was blind!

Lastly, Prince the Pomeranian who had a curlycue tail. And a habit of biting everyone.

But we let them all, and more, live out their lives.

Check out this post from a Debra about Tim Cook from Apple:

I’d be amiss to not mention the IPad Project from Apple. Myself and several others were given IPadPros with pencil to see what we could create. I need practice in digital format but I tried! More info here:

Here’s the Art of Autism page above. I’m blown away by my peers’ art on Apple IPadPro. I’ve still got a lot of learning to do in digital art. I’m having fun though and so blessed to have been chosen.

Of all the digital art I made, here are the ones I made that I fairly like: 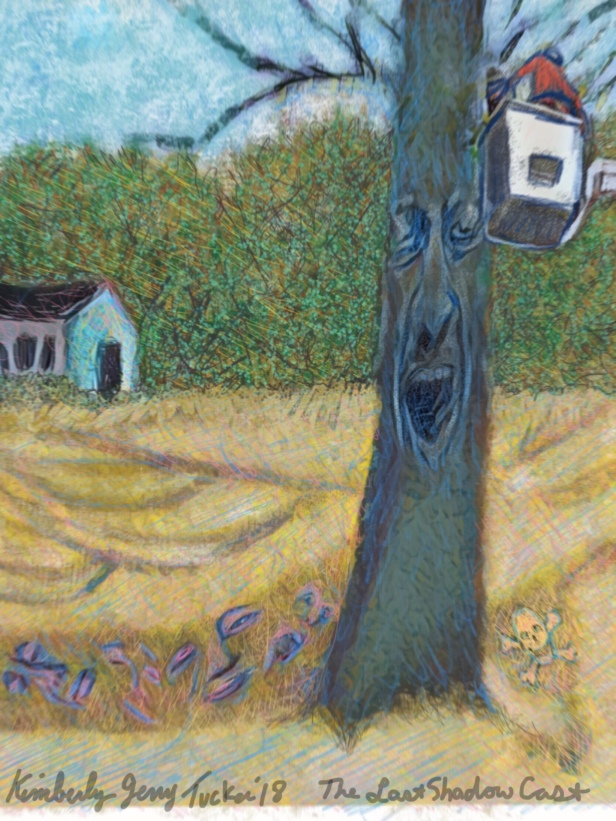 I’m iffy about that one. I see these three as starting points for hands on paintings.

Going My Own Way is this one’s title. Feeling mercurial again I guess.

All week I’ve been working on a tree collage. It’s coming along nicely but at the point where I need to add chiaroscuro. (Paint)

I’m not into this cur prompt. Before I go, here’s a few lines from a favorite song by Adam Duritz. Once again I’ve got three sets of tickets lined up for August.

On certain Sundays in November

When the weather bothers me

I empty drawers of other summers

Where my shadows used to be

And she is standing by the water

As her smile begins to curl

In this or any other summer

She is something altogether different

The Dogs That Don’t Belong To Anyone: