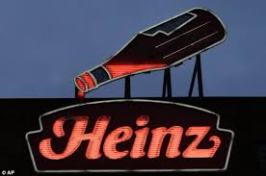 I’m into obscure things. If you’ve read this blog you already know that. This forum, for me, is kind of an information purge of sorts. It’s like a safe place where I can say things like moon pigeons and alphabet juice and electric ketchup. Oddball conundrums keep my brain cells happy.

Let me explain the ketchup thing. I’m always a rider in the family car and never a driver so I sight-see a lot, even around town. You never know when you’ll see something unusual. It could happen. It often does happen, when one is on the lookout for details. The other day I spotted a graffiti tag, in black, on the back of an electrical box on the side of a busy street. It went like this:

So…naturally I looked into the moniker ‘electric ketchup’ and found out it’s a local graffiti ‘artist.’

Now, I saw a site comparing him to BIP (the well known enigmatic Believe In People graffiti artist who started in New Haven and went national with his art/statements that pop up overnight on city walls). Electric Ketchup also had a comparison to Banksy on the site. WHAT!? (Banksy=The best of the best.) NO. Electric Ketchup doesn’t even do visual art to accompany the tags, “they” just spray-paint sayings that aren’t even that thought provoking. So JUST NO. 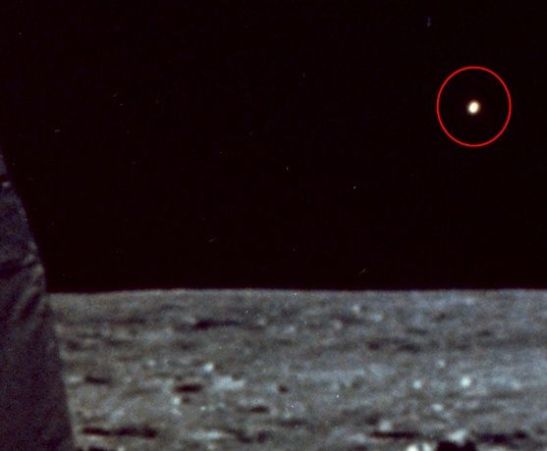 Speaking of visuals, moon pigeons are an actual term that NASA uses for “unidentified visual phenomena” hurtling through space. For example, an astronaut is staring through the capsule window when he/she spots something bright and shiny whizzing by in the distance that suddenly makes a U-Turn; as if it’s being commandeered by something/someone intelligent. I rather like the term Moon Pigeons. I once had a sofa named Giddy Moonbeam. I kid you not. It was light to medium green with other monochromatic greens running vertically in subtle stripes with one or two complimentary colors subtly spliced into the weave. But I digress.

As for “Alphabet Juice,” which I mentioned in the second sentence of this blog, that’s a book I’m currently absorbed in by author Roy Blount Jr. You’ve got to be a real word-o-phobe (TECHNICAL TERM: LOGOPHILE) to enjoy this book, though. I’m going to resist the temptation to quote heavily from the book but I will share the following story I read in it.

Remember Mel Blanc? Wiki says this of him:  Mel was the voice of: Bugs Bunny, Daffy Duck, Porky Pig, Tweety Bird, Sylvester the Cat, Yosemite Sam, Foghorn Leghorn, Marvin the Martian, Pepé Le Pew, Speedy Gonzales, Wile E. Coyote, the Tasmanian Devil and many other characters from the Looney Tunes and Merrie Melodies cartoon short films, during the golden age of American animation. (He voiced characters on the Flintstones too, it should be noted-in a body cast after his accident-from his hospital bed…)

What’s this about an accident, you ask? I’ll tell you.

Mel Blanc was involved in a car accident that nearly killed him. He ended up in a coma for three weeks. Doctors would speak to him but he lay there in a body cast, unresponsive.

Finally, a doctor asked Mel, “Bugs? Bugs Bunny? Are you there?”

What do I get out of these obscure observations? Do I wonder about these things simply as a distraction mechanism, as an amusement? I mean… reading Alphabet Juice is like a tongue twister for the brain. Well, I was always a fan of Jerry Seinfeld, who had the self-proclaimed “show about nothing.” It was about a LOT- while being about nothing. I like to know what makes people tick. That’s a fact.

I grew up watching Merrie Melodies cartoons and admiring Mel, the “man of 1000 voices:”

Now I’ve learned that there was more behind the scenes than I could’ve imagined. His coma story is an example to me that in every life there is a past, a background story, more information than I could possibly imagine or conceive. It’s why I read memoir. Biographies. Autobiographies: to discover idiosyncracies about people. Little known facts. Unless you’ve read my book “Under The Banana Moon,” you may not know this about ME: I was in a coma once, briefly when I was 12 (but my awakening was not as inspiring as Mel’s. It was actually quite ordinary: I opened my eyes and saw my mother wearing a shirt we’d purchased together. I had one just like it in my size too. It had knobby threads of primary colors. The colors were blurry at first and when they came into focus I thought a couple of things, in this order: ooh, pretty colors! Mother is here. She’s wearing OUR special shirt. I’m in a bed? What the hell happened to me? I digress again.)

The shirt was quite LITERALLY a site for some very sore eyes. It was visually comforting. I recognized not only the colors but all that they symbolized. Unlike the definition of the aforementioned Moon Pigeons. I think we’ve all got some moon pigeons that fly through our lives. What are your moon pigeons? Think about it. Got any unidentified visual phenomena in your life that perplexes you? I sure do. In fact, I know plenty of people who fit the description. Sometimes, whether it’s in the media or in my personal life, I get a glimpse of strange unidentified behavioral phenomenon that leaves me shaking my head and muttering, “What the hell was all that about?” 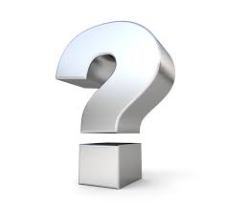 Recently I got some news that would floor anybody and after deciding it would be better to be proactive than reactive my daughter asked me,

“Mom why are you laughing right now?”

I answered, “Recent scientific studies have confirmed that optimistic people live longer than pessimists. You want me around for a while, don’t you?”

She said she did, just for the record.

Thankfully, my curiosity for life’s eccentricities keeps me interested in the life I’ve got. So far, I’ve never crawled into a hole I couldn’t get out of. Unless you count Alice’s rabbit hole in the ground. I may very well be there now. That’s not to say I don’t plunge into the doldrums now and again. Because-

In fact when I crash emotionally, I do it up big time. I do it in style! Hey, if you’re going to do something, may as well go all-in, right? Which brings me back to Electric Ketchup.

Why not go all-in folks? I am going to give them a chance. If they don’t step it up then they’re just another tag on the wall. Because if they really aspire to the ranks of Banksy and BIP, well then let’s see something just a little more Moon-Pigeonish.

That’s all. My brain hurts.

If I have published any images here without proper credit, pls contact me